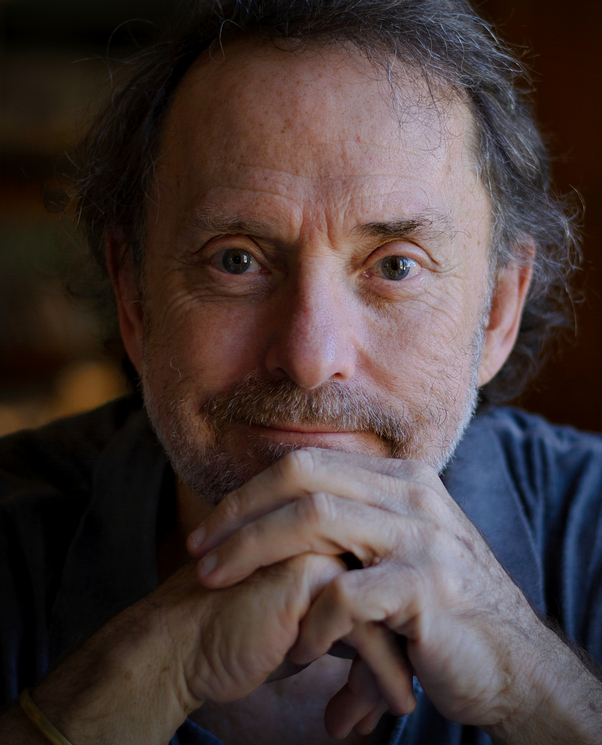 From an early age, I had spiritual inclinations. Given my family background and church-based schooling, I assumed I had a vocation and was “being called” to the priesthood. Fortunately, I’m the one that got away! The seminary, when I applied, decided that they wanted more mature seminarians. They were no longer taking in nineteen-year-olds. Essentially, not only did I give up on the notion of being a priest, but I also stopped attending church. I stopped being religious and became more spiritual. Dogma of any kind is anathema to me.

Much of my adult life has been spent studying at various universities in South Africa, initially full-time, but thereafter on a part-time basis. I qualified and practiced as a psychiatric social worker for more than three decades, first in a state hospital, then in various welfare organisations, and finally in private practice.

I did a post graduate degree in psychology and later completed an MBA. Late in life, I studied agriculture. I essentially had three simultaneous professions: farmer, management consultant, and social worker.

Spiritual openings started occurring in my late 20s, including psychic experiences. Around the age of 40 I started channeling verbally in privately organised meditation groups and for individuals.

Now in my mid-60s, I combine my wide array of counselling, channeling, and life experiences to bring through messages from Spirit Guides. I offer what I term psycho-spiritual counselling and guidance.

My gift, I am told, is that I am an open auditory channel who can connect not only with my own Spirit Guides, but also with other people’s Guides. At times, I have channeled Ascended Masters.

My affinity and lineage is Pleiadian in nature.